Overview of the Basics of a Contactor 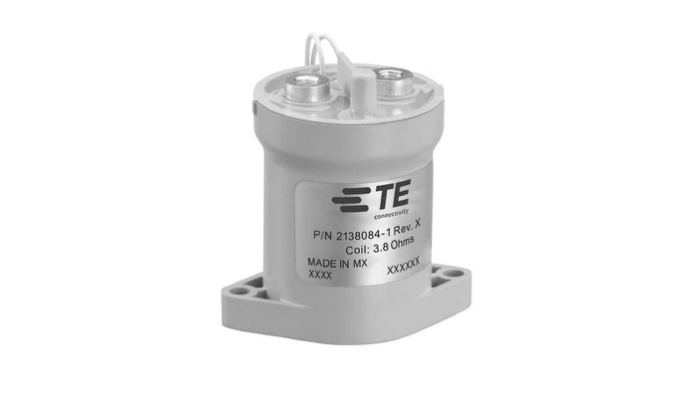 Generally, contactors can be mounted on a field and come in a compact size. The electrical devices have several contacts. These elements are usually open and offer some operating power to the device’s load when the contactor coil has been energized. A contactor is mostly utilized in controlling electric motors. In this blog post, you will get to learn more about the basics of a contactor.

There are, of course, different types of contactors. Each one comes with a set of applications and features.

Contactors can also easily break circuit over certain currents. Other than that, the electric devices are also available in a variety of sizes.

But one of the common applications of a contactor is the high-current load. Here, the device is known for its capability to handle specific currents of about 4000 amperes.

Heavy motor currents, on the other hand, produce arcs if interrupted. The arcs can easily be reduced using a contactor.

Components of a contactor

Every type of contactor has its components. The following are three essential parts of one:

a. The electromagnet – also known as the coil, the electromagnet, refers to one of the most crucial parts of a contactor. It is also the driving force behind the operations of the contactor. The feature is protected using an enclosure.

b. The contact- this is another critical element of the electrical device. Typically, the contact is responsible for carrying current in the contactor.

That said, there are various types of a contactor. They include power contacts, auxiliary contacts, in addition to contact springs.

The enclosure- as with any other application, a contactor has an enclosure that offers insulation coupled with protection from the people touching these devices. The element is a protective device designed using various materials, like Nylon 6, thermosetting plastics, Bakelite, among others.

Typically speaking, there is the open-frame contactor, which has an extra enclosure. It protects the machine from harsh environmental factors, like bad weather, dust, as well as oil.

This is a prominent device that was used in the past centuries (the late 1800’s). Probably, it was one of the first contactors used in controlling the electric motors.

The element consisted of a switch with a metal strip. It would quickly drop onto the contact. Other than that, the switch contained a lever used to pull the switch down while pushing it up.

In the past, users had to level their knives into a closed position. They stood right next to it.

But there were issues with the method of switching. It caused the wearing out of the contacts because it was pretty challenging to open the switch manually.

For that reason, the soft copper devices used in switching went through corrosion, which in return, made them more vulnerable to dirt.

In just a few years, the motor size of the device increased. This would create the need for rather larger currents to help operate the contactor.

It also played a great role in creating some potential danger to operate a rather high current carrying switch, thereby leading to safety concerns.

Regardless of the multiple mechanical improvements that took place over the years, the switch could not be fully developed because of the impending problems coupled with risks of precarious operations as well as short life contacts.

Timothy McDuffie is a hard-working man who is passionate about his work. He has a blog where he writes about manufacturing information and business news, and he also helps readers understand and optimize industry marketing. Timothy is always looking for ways to improve his skills and help others do the same.

What it takes for CNC aluminum to be machined

What Do You Enjoy When You Use A CNC Mill?

Who Are The Best Shrink Sleeve Applicator Manufacturers?

Issues to Avoid When Dealing with CNC Machinery

Where Are Hydraulic Press Machines Used?

Why Cold Forging Is A Preferred Forging Method...

Points To Note When Choosing The Right Gasket

What are the best places to get CNC...

How To Choose The Best Flexo Printing Plates